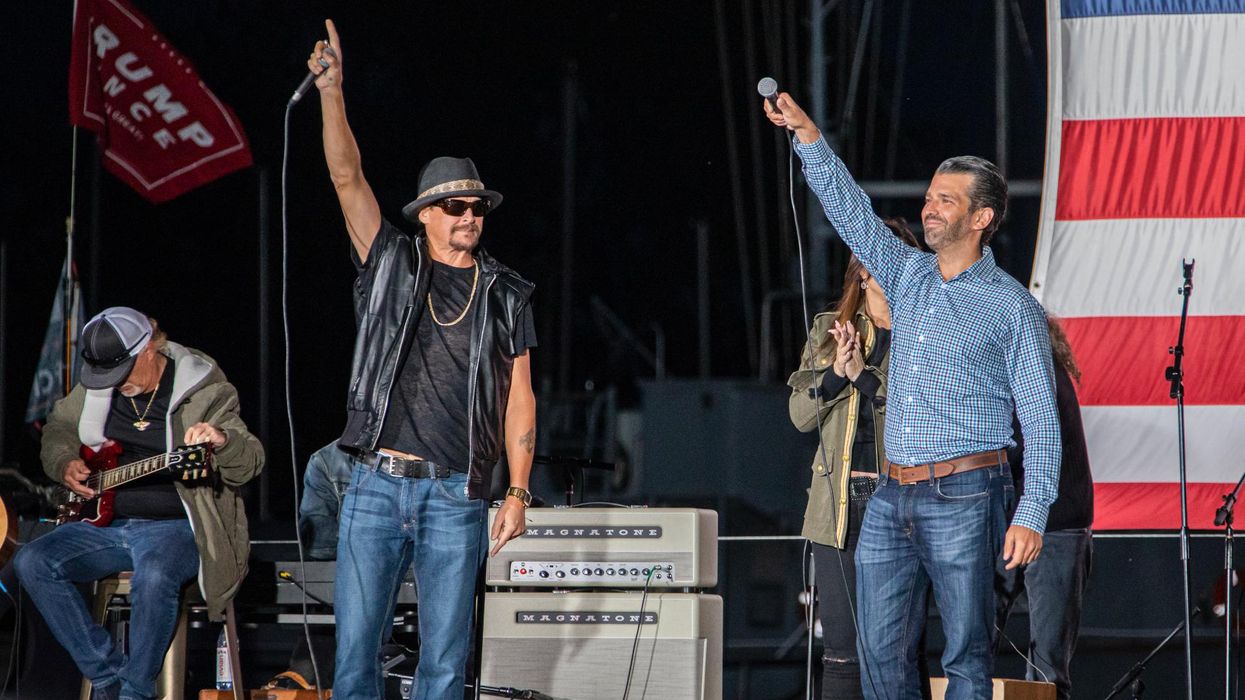 Over the last several weeks, a variety of people have suggested that Trump voters should be “deprogrammed.”

In November, David Atkins, California Democrats regional director and DNC member, tweeted, “No seriously … how *do* you deprogram 75 million people. Where do you start? Fox? Facebook? We have to start thinking in terms of post-WWII Germany or Japan. Or the failures of Reconstruction in the South.”

Eugene Robinson, a Washington Post columnist and MSNBC analyst, recently issued similar remarks, saying, “[T]here are millions of Americans, almost all white, almost all Republicans, who somehow need to be deprogrammed. It’s as if they are members of a cult, the Trumpets cult, and have to be deprogrammed. Do you have any idea how we start that process, much less complete it?”

Even former NBC anchor Katie Couric recently said, “The question is, how are we going to really almost deprogram these people who have signed up for the cult of Trump?”

On Thursday, the 50-year-old conservative rocker tweeted, “Just to be clear and follow up … THESE FAR LEFT SOCIALIST LIBERALS AND MEDIA CAN DE-PROGRAM DEEZ NUTZ!! Everyone else, have a great weekend! —Kid Rock.”

He also shared a meme with the tweet featuring a photo of himself on a jaunty walk, which was captioned, “Headed to de programming to woop some ass.”

At the time of this reporting, the tweet has received more than 20,000 likes.

Just to be clear and follow up….THESE FAR LEFT SOCIALIST LIBERALS AND MEDIA CAN DE-PROGRAM DEEZ NUTZ!! -Everyone else, have a great weekend!
-Kid Rock pic.twitter.com/Bh0pBpVFpW

Former Democratic presidential nominee and Secretary of State Hillary Clinton and Speaker of the House Nancy Pelosi (D-Calif.) both questioned whether the United States should craft a “9/11-type commission” in order to determine whether Trump was colluding with Russian President Vladimir Putin” on the day of the U.S. Capitol raid.

“But we now know that not just [Trump] but his enablers, his accomplices, his cult members, have the same disregard for democracy,” Clinton recently said to Pelosi.

Source : The Blaze : Kid Rock has special message for liberals and media who think ‘deprogramming’ Trump supporters is a good idea