Kamala Harris wants to take away your private health insurance and replace it with some awful version of health insurance administered by the federal government. Why is this a bad idea? In the automobile insurance industry, all customers of a carrier pay into a large pool. Those who tap the insurance company’s resources as a result of mounting claims, due to accidents and poor driving, experience a rate increase.

Good drivers can maintain low rates for the duration of their driving lives, but even good drivers, among a larger pool of drivers at the state level, still pay a bit more than they would otherwise because of their proximity to poor drivers.

While some health insurance companies offer lower premiums for policyholders who have healthy habits – and the ACA didn’t prevent such incentives – no widespread system was in place. Missing from discussions about the “Affordable” Care Act, known as Obamacare, was the suitability of having some people pay for others. Essentially, this is how insurance works, but applying this technique to healthcare is problematic.

The ACA made everyone pay, in part, for the poor health habits of others; people with unhealthy lifestyles who drove up the costs of premiums. The ACA granted millions of overweight and obese people, smokers, heavy drinkers, etc., insurance when they were already insured prior to the ACA. Who knows what proportion of new entrants to the health insurance pool were smokers, were overweight, and had other unhealthy habits? Without useful data, we knew little about the masses with unhealthy habits who were contorting the system.

Suppose you spend an inordinate amount of time focusing on your health. At every meal, you watch what you eat. You exercise regularly and visit the doctor for periodic checkups. You read articles and books on health. If you have an ailment, you talk to others who have or have had it. Year after year, you spend good money on preventative care measures. In short, you take responsibility for your own health every single day. 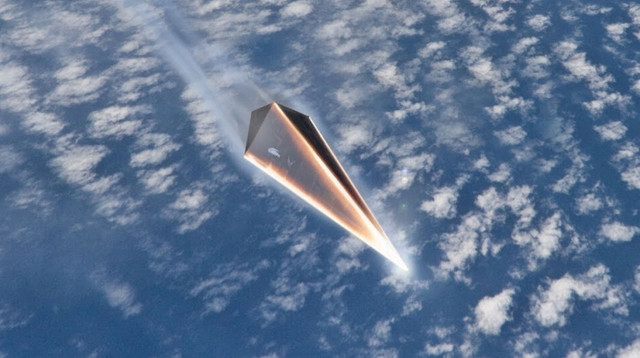 Now, we drop you into a pool with masses of people who do little or nothing of what is described above. They eat what they like, whenever they want, with no regard to the caloric and nutritional content of what they ingest, and with no regard to added sugars, sodium content, fat content, additives, or preservatives. They don’t exercise regularly and ultimately allow themselves to slip into larger and larger clothing sizes on the way to being overweight, and then obese.

These sedentary individuals have little or no regimen for maintaining their health. They might smoke, drink, take drugs, or participate in hazardous activities. They populate hospital emergency rooms in sizable numbers. They are predisposed to pop pills for whatever ails them. They do not read health magazines. They see doctors when something has gone wrong, and, when given medical advice, sometimes ignore it.

The Indiscretion of Youth?

We’re not talking about adolescence here, or even late teens or individuals in their early 20s. Today, within all sectors of the economy, legions of 30- to 80-year-olds engage in such behaviors as if no long-term consequences for their unhealthy habits will result. Some, literally, don’t make a scintilla of an effort to stay healthy.

With the lesser volume of claims that you submit over the course of a year, a decade, or a lifetime, is it fair that the premiums you pay partially cover the artificially lower premiums paid by others? Should you be penalized because of those who repeatedly demonstrate that they do not take responsibility for their own health?

At some point, those with unhealthy habits will have their premiums raised for the simple reason that they are “bad investments” for the insurance companies. While some portion of your ACA premium subsidized people with unhealthy habits, eventually those people would bear more, but never all, of the cost of their illnesses through higher premiums.

The fact that two out of three U.S. adults are overweight or obese speaks volumes about the state of public health today: we are not a healthy populace and the trends are getting worse. If you discuss these issues with proponents of government-administered health insurance, they offer no answer. They blather on about how everyone has a “right” to healthcare and about utopian ideals. They never examine the ramifications of their ingrained beliefs.

Invariably, they seek to steer the conversation toward some grandiose vision of a republic where all its citizens – not to mention illegal aliens – are offered “affordable” healthcare. Massive, ingrained poor health habits be damned.

Source : Town Hall : Paying for the Poor Health Habits of Others 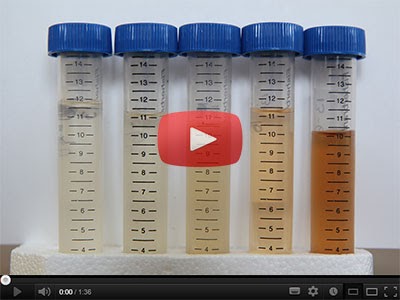 If Your Urine Is This EXACT Color, You Have Early Prostate Infection
(Do This Now!)
Watch Video