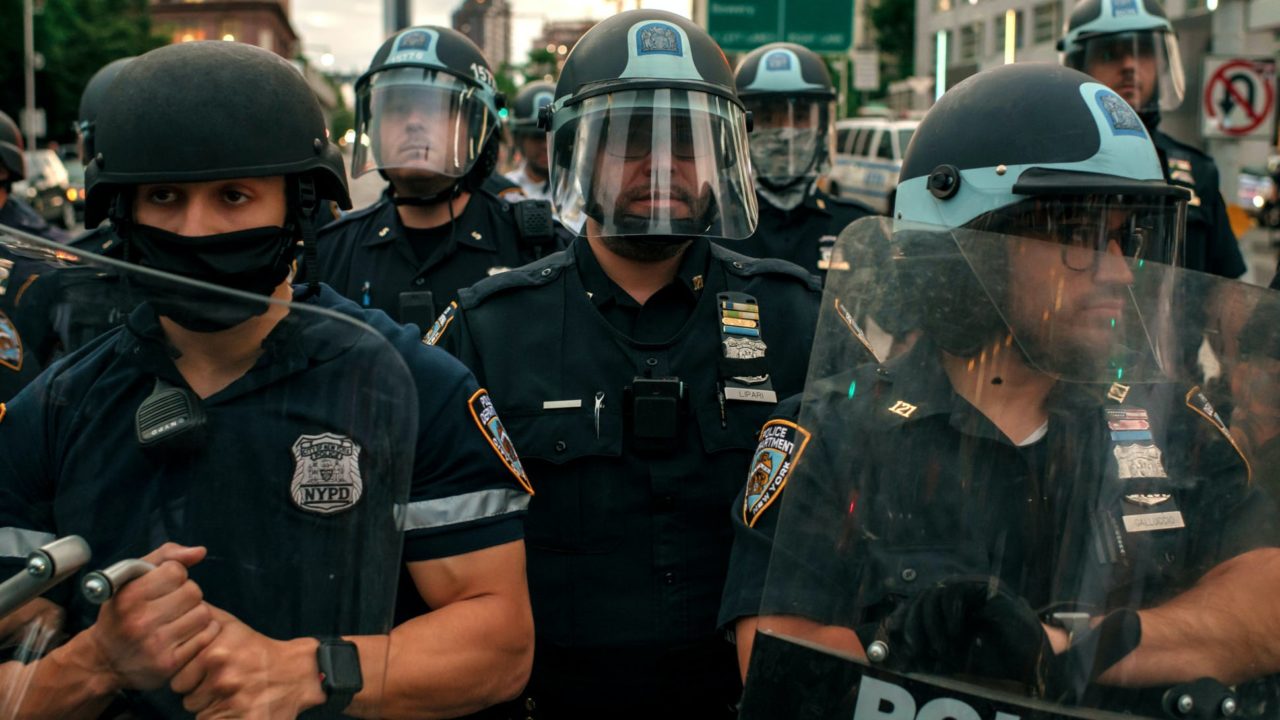 An op-ed published in The Wall Street Journal by Heather Mac Donald, Thomas W. Smith Fellow at the Manhattan Institute, pushed back on the notion that there is widespread systemic racism in American law enforcement.

Violent riots have broken out in major cities across the country over the death of George Floyd last week, resulting in police officers being attacked, businesses destroyed, and widespread arson and looting.

Mac Donald notes that while Floyd’s ultimately fatal arrest was horrifying — video shows that a police officer knelt on the 46-year-old’s neck for over eight minutes while Floyd said he could not breathe — it is not “representative of the 375 million annual contacts that police officers have with civilians.”

A solid body of evidence finds no structural bias in the criminal-justice system with regard to arrests, prosecution or sentencing, Mac Donald writes; rather, crime and suspect behavior, not race, determine most police actions. Mac Donald writes:

In 2019 police officers fatally shot 1,004 people, most of whom were armed or otherwise dangerous. African-Americans were about a quarter of those killed by cops last year (235), a ratio that has remained stable since 2015. That share of black victims is less than what the black crime rate would predict, since police shootings are a function of how often officers encounter armed and violent suspects. In 2018, the latest year for which such data have been published, African-Americans made up 53% of known homicide offenders in the U.S. and commit about 60% of robberies, though they are 13% of the population.

The police fatally shot nine unarmed blacks and 19 unarmed whites in 2019, according to a Washington Post database, down from 38 and 32, respectively, in 2015. The Post defines “unarmed” broadly to include such cases as a suspect in Newark, N.J., who had a loaded handgun in his car during a police chase. In 2018 there were 7,407 black homicide victims. Assuming a comparable number of victims last year, those nine unarmed black victims of police shootings represent 0.1% of all African-Americans killed in 2019. By contrast, a police officer is 18½ times more likely to be killed by a black male than an unarmed black male is to be killed by a police officer.

Mac Donald further highlights violence that was committed against blacks over the weekend in Chicago and notes that the reason that blacks die from homicide at a rate 8X higher than whites and Latinos combined is not because of the police, but because of crime.

Mac Donald also highlights studies by both the Justice Department under President Obama and the finding of an African-American Harvard economist:

A 2015 Justice Department analysis of the Philadelphia Police Department found that white police officers were less likely than black or Hispanic officers to shoot unarmed black suspects. Research by Harvard economist Roland G. Fryer Jr. also found no evidence of racial discrimination in shootings. Any evidence to the contrary fails to take into account crime rates and civilian behavior before and during interactions with police.

Researchers in the Proceedings of the National Academy of Sciences found similar results. “We find no evidence of anti-Black or anti-Hispanic disparities across shootings, and White officers are not more likely to shoot minority civilians than non-White officers,” the report found. “Instead, race-specific crime strongly predicts civilian race. This suggests that increasing diversity among officers by itself is unlikely to reduce racial disparity in police shootings.”

Mac Donald has presented a similar case in the past in a video for PragerU:

Many have tried, all have failed, to demonstrate that the police are "racist." pic.twitter.com/MUgiKf7G1w